One of the most anticipated singles from, Funk Wav Bounces Vol. 2 now has the video treatment. Charlie Puth who has a new album weeks away and Sheneesa a buzzing artist join the DJ/Producer on the latest visual gem. Directed by Emil Nava. 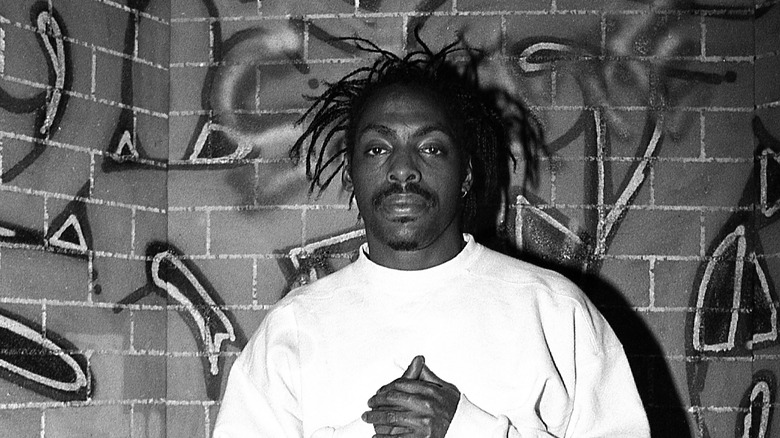 After visiting a longtime friend in Los Angeles 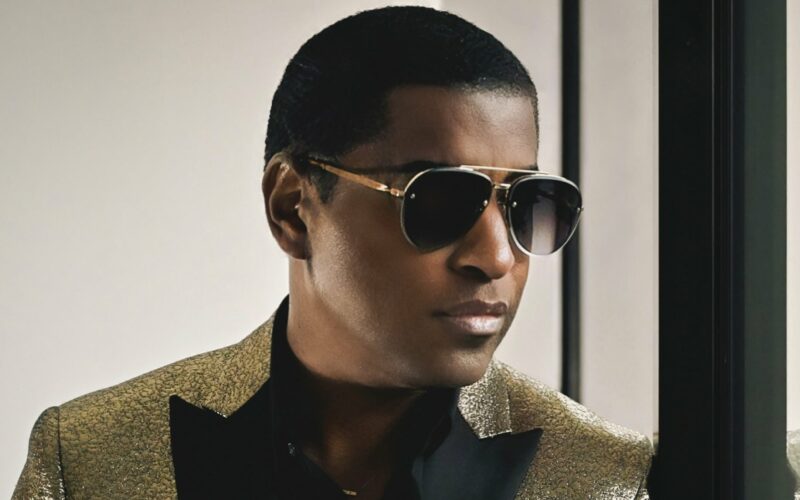 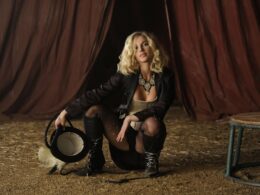 Directed by the infamous Tanu Muino 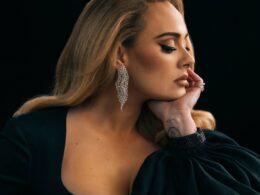 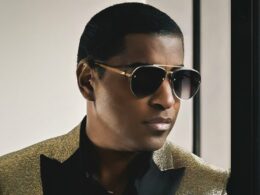